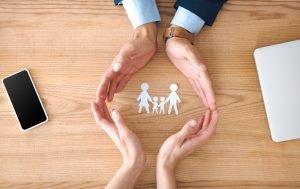 Tidbits of information for you about Marriage and Divorce in Michigan numbers.

The main reason for this is people are waiting longer to marry and in some cases aren’t getting married at all.  Only 23% of Michigan residents age 18 to 34 live with a spouse.  Another 12% in that age group live with an unmarried partner.  In 2018, about 30% of Michigan households consisted of a single person living alone, up from 28% in 2010. I was surprised to see how many people live alone. Along with living alone, those same people have the confidence to enter into marriage contracts or end such contracts on their own. Many people use the “do it yourself” forms on line. Unfortunately, those can leave issues open or not result in exactly what the non-lawyer hoped for.

In 2018, 70% of Michigan were first marriages; 21% of brides were marrying for the second time and 8% were marrying for their third time.  In 2018 the median age for a second marriages was age 41 for women and for a third marriage, the median was 49. These are all people who should think about the use of a prenuptial agreement. Anyone who has been through a divorce knows how emotionally and financially devastating it is and there is only one way to marry again and avoid being burned financially again.

Gay marriages became legal in Michigan in 2015 and in 2018 Michigan recorded 965 marriages between women and 490 marriages between men. This makes adoption for one parent a real important issue when one parent is the birthing parent. In a divorce court your parental status may be affected if the non-birthing parent did not adopt the child. Adoption can be done by a set of forms as well. But as is true making sure those legal forms are done correctly, mean everything. 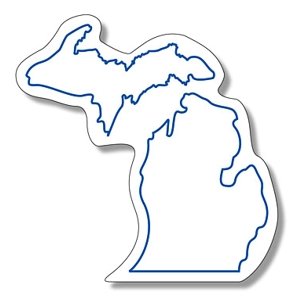 You can do it yourself but there is peace of mind in knowing it was done correctly. If you find out later it was the wrong form or you missed a step the result can be devastating. We offer a service to help you do it yourself at a fraction on the cost of a full scale law office. Give us a call or a “click”