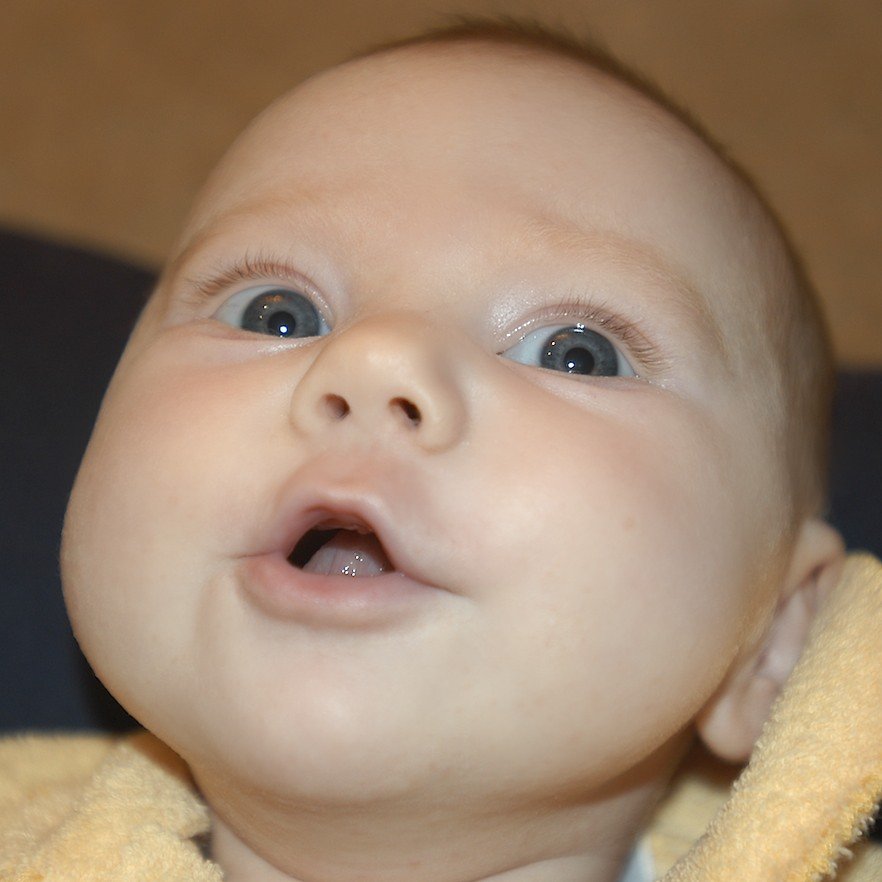 When it comes to adoption negotiations, Open vs. Closed, can be an emotional one. It is after all, hard to know what the future has in store five, 10 or 20 years down the road. There is a delicate balance between what is best for the child, adoptive and birthparents. The good news is that it’s no longer an all-or-nothing decision. As Open Adoption becomes the norm, there are many emerging hybrids. There are obviously pros and cons to all adoption variations so it is important to work with an experienced attorney to determine what options will work for each family.
Open Adoption
Open Adoption refers to the exchange of information or correspondence between the adoptive and biological parents.
“Open adoption is in direct opposition to the traditional confidential adoption practices of the recent past, where birthparents often did not know the identity of the adoptive parents and could not maintain any contact with the child or the adoptive family after placement,” according to the Princeton-Brookings website, “The Future of Children.” In the past, one of the priorities in Closed Adoption might have been reducing the stigma attached to unwed childbirth. In the age of Juno, there is generally less social ostracizing. With the intense competition for adoptable infants, young or unmarried parents may be celebrated for their selfless gift to childless adoptive families.
Now “55 percent of all domestic adoptions are open,” according to the Evan B. Donaldson Adoption Institute quoted in an article by Jennifer Gilmore in the April 30, 2013 The Atlantic article titled, “The Dark, Sad Side of Domestic Adoption.”
Open Adoption seems like the perfect solution for all parties involved. The biological parents escape the unease and potential guilt that comes from incessant wondering. The adoptive parents have access to all the medical and mental health histories they need. Open Adoption gives the child the chance to lessen potential abandonment angst and identity confusion by getting answers about their biological parents’ background and motivation in giving him/her up for adoption.
Finding Birthparents
In the April 24, 2013 edition of The Atlantic, an article, “Adoptees Shouldn’t Have to Use Facebook to Find Their Birth Parents,” written by Emily Matchar reads, “While open adoption is rapidly becoming the norm, the definition of ‘open’ is highly subjective, and agreements between birth parents and adoptive parents are not legally enforceable in many states.” She argues that all adoptees should have unrestricted access to their original birth certificates. Her article quotes a birthmother who feels it’s too easy for adoptive parents to “close” an adoption by moving or changing contact information.
There’s are several reasons that Finding Birthparents is a common dramatic theme in juvenile books, television, movies and social media. For one, many kids, adopted or not, have wondered at one point or another, what it would be like if their parents were different – less strict, richer, or more fun. Think Annie. For non-adopted children, it’s pure fantasy.
Adoptive parents’ fears
In adopted children’s imaginations, however, there exists a possibility that their biological parents could be better/faster/smarter. If the birthparents were young when the child was born, there’s a chance that they could actually be closer in age to their child than to the adoptive parents. Which doesn’t automatically make them more fun or hip in real life. But what five-year-old wouldn’t rather imagine hanging out with an adult that skateboards than one who spills coffee on his tie? So what happens to the family dynamic when an Open Adoption gives the child a mental second option? Would it undercut the adoptive parents’ authority to have their child know their otherparents? What happens the first time an adoptive parent has to say, “No. You can’t have another puppy”? Or in the midst of an argument, the child declares, “I want to live with my real parents!”
Rational or not, some adoptive parents in Open Adoption situations live with the fear that their parenting will be judged by the birthparents. There have been enough “take-back” scenarios in the news to at least plant the seed of doubt in some adoptive parents’ hearts. They may avoid bonding with their new baby because they fear the birthparents will change their minds and take the child away.
Based on some of these concerns, Closed Adoption might be better for all parties.
Pressure to choose Open Adoption
“In some cases the birthmother or birth family might want a greater level of openness than the adoptive parents. Consequently, the adoptive parents might feel under pressure to accept the demands of the birth family for fear of not getting the child,” according to an American Pregnancy Association webpage, “Open Adoption: Disadvantages.” The webpage lists dozens of pros and cons in the Open Adoption decision.
Compromises
Fortunately, there is plenty of middle-ground to Open Adoption. There is most likely a happy compromise. Attorneys and adoption agencies are familiar with almost unlimited variations of Semi-Open Adoption. Just a few suggested options include:
No personal contact: Some families choose an Open Adoption but with no contact in person.
The Time Capsule approach: A birthparent sends as many letters, cards and photos as he/she wants and they are saved until an agreed-upon age.
Scrapbooking: The birthparent may make a scrapbook throughout each year to be presented at the child’s birthdays.
Graduated contact: A step-up plan of contact would allow the adoptive family time to bond.  The parents could negotiate the time frame but might agree to no contact or correspondence for the first 5-10 years followed by increasing exposure to birth parents until the child reaches age 18 or 21.
The One-Way Open Adoption: Some families choose to pass along correspondence from the birthparent to the child but do not share information about the child with the birthparent. This could also work in reverse. The biological parent would receive reports about the child’s well-being but not divulge his/her identity.
The good news is there is enough range of options that the choice between Open vs. Closed shouldn’t be an impediment to an otherwise healthy match of child and adoptive family.

Sources:
The Atlantic, “The Dark, Sad Side of Domestic Adoption,” Jennifer Gilmore, April 30, 2013.
American Pregnancy Association, “Open Adoption: Disadvantages”
The Atlantic, “Adoptees Shouldn’t Have to Use Facebook to Find Their Birth Parents,” Emily Matchar, April 24, 2013.
The Future of Children, “Definition of Open Adoption,” Marianne Berry, 2014.
Childwelfare.gov, “Could Open Adoption be the Best Choice for You and Your Baby?”, U.S. Department of Health and Human Services, 2014.